Allie ‘Babydoll’ Parks: The Exemplar of a Fighter

Allie ‘Babydoll’ Parks: The Exemplar of a Fighter

Allie Parks [0-0] began her MMA career at LFC’s developmental center, Booty Camp, where featured prospects take to the stage and try to earn an LFC contract. Allie stood out to the fans straight away due to her all or nothing persona. Win, lose or draw, you can guarantee that every one of Allie’s fights will be entertaining. During her time at Booty Camp, the thing that was most impressive to her coaches was her high-level wrestling ability. A lifetime of wrestling has gave her incredible control on the ground, and despite only being 5ft4, she generates some SERIOUS power with her slams and takedowns.

In my time watching LFC, Allie Parks has stood out as one of the most talented fighters on the entire roster. Her wrestling ability is seemingly untouchable and I’m not sure there is an opponent that could match her in-ring experience. When you’re on your back, its never easy to get back up with her on top of you. The thing that makes Allie so special is her transitions. As soon as she manages to secure the takedown, she is transitioning into the next position, immediately looking for a submissions. Her jiu-jitsu skills are some of the best in the business and are constantly under rated by her opponents. However, if you are going to look past Allie’s submission game, be prepared to be be choked out, as we’ve witnessed in the past.

The Story of Allie Parks

Allie is a fighter that is ALWAYS looking to improve. Striking was never her strong point and she saw this as an opportunity to improve and looked for coaching to help her counter these weaknesses. You can already see the improvements in her stand-up game as she is looking a-lot cleaner with her striking and is able to use her wrestling to counter the striking of her opponents. It is these adjustments that make her such a great fighter and a well deserved Booty Camp Champ. Her honest effort and sheer determination is what makes her such a fan favorite. She has earned nothing but respect from me and the LFC Nation. 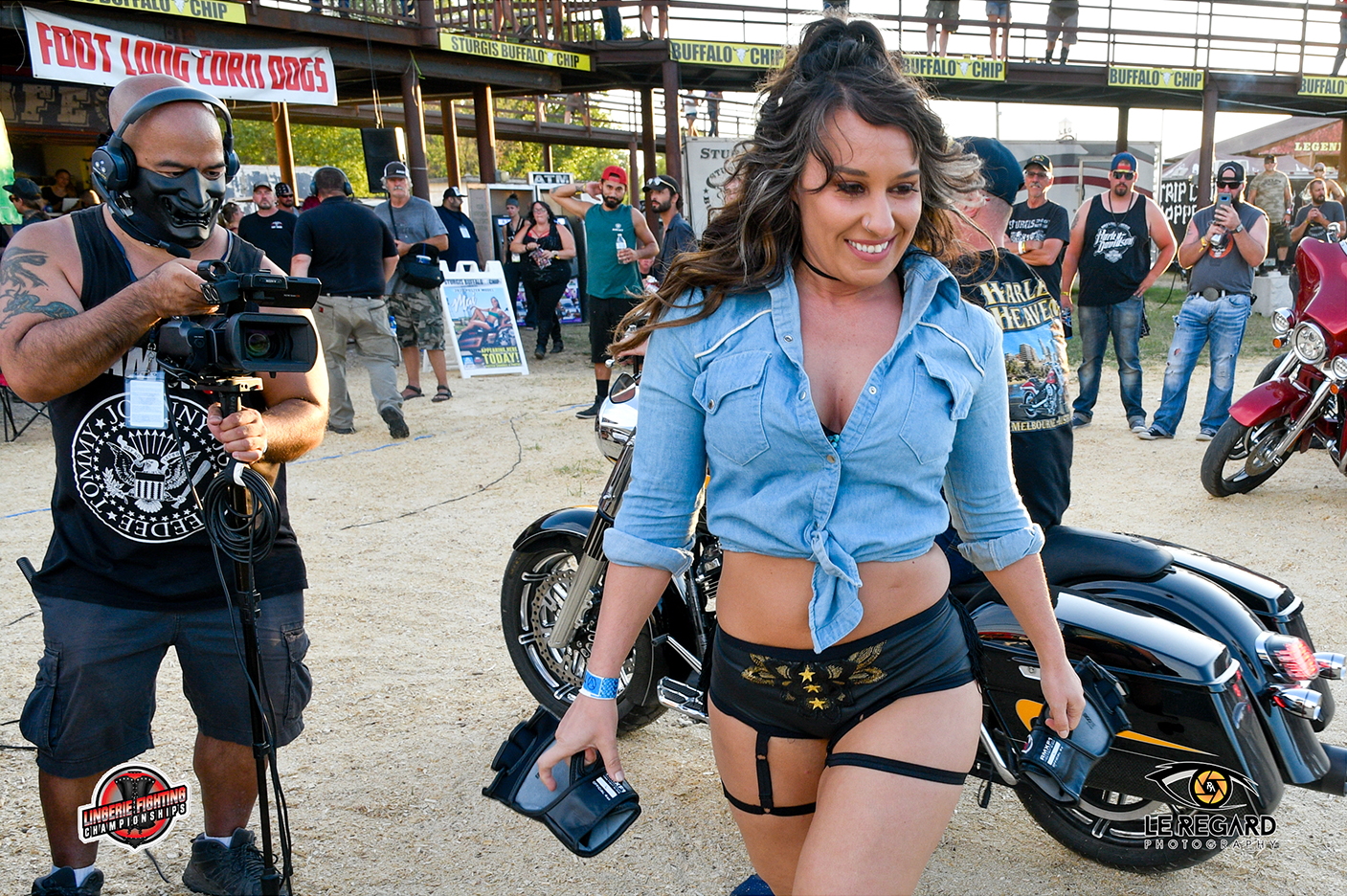 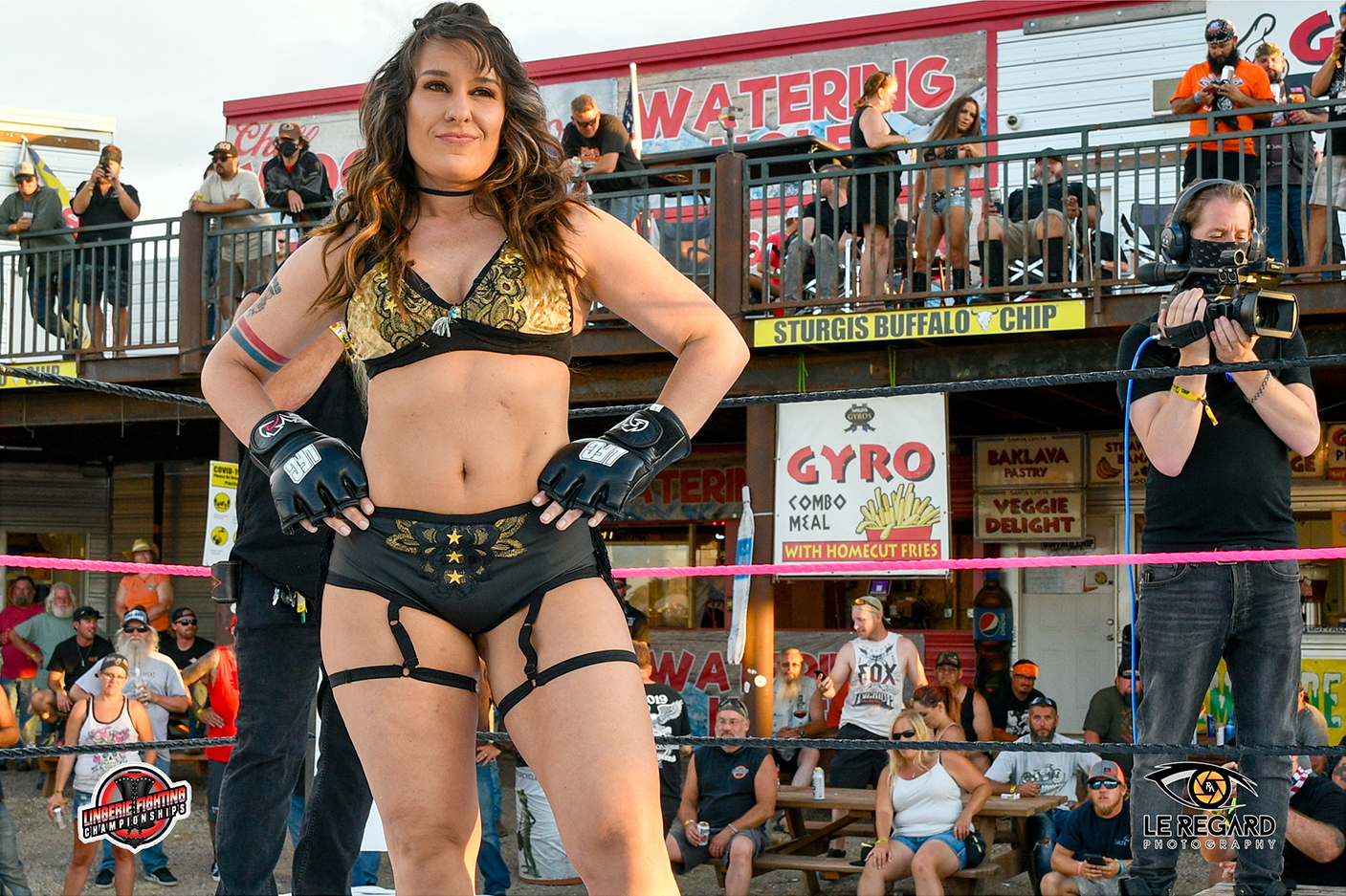 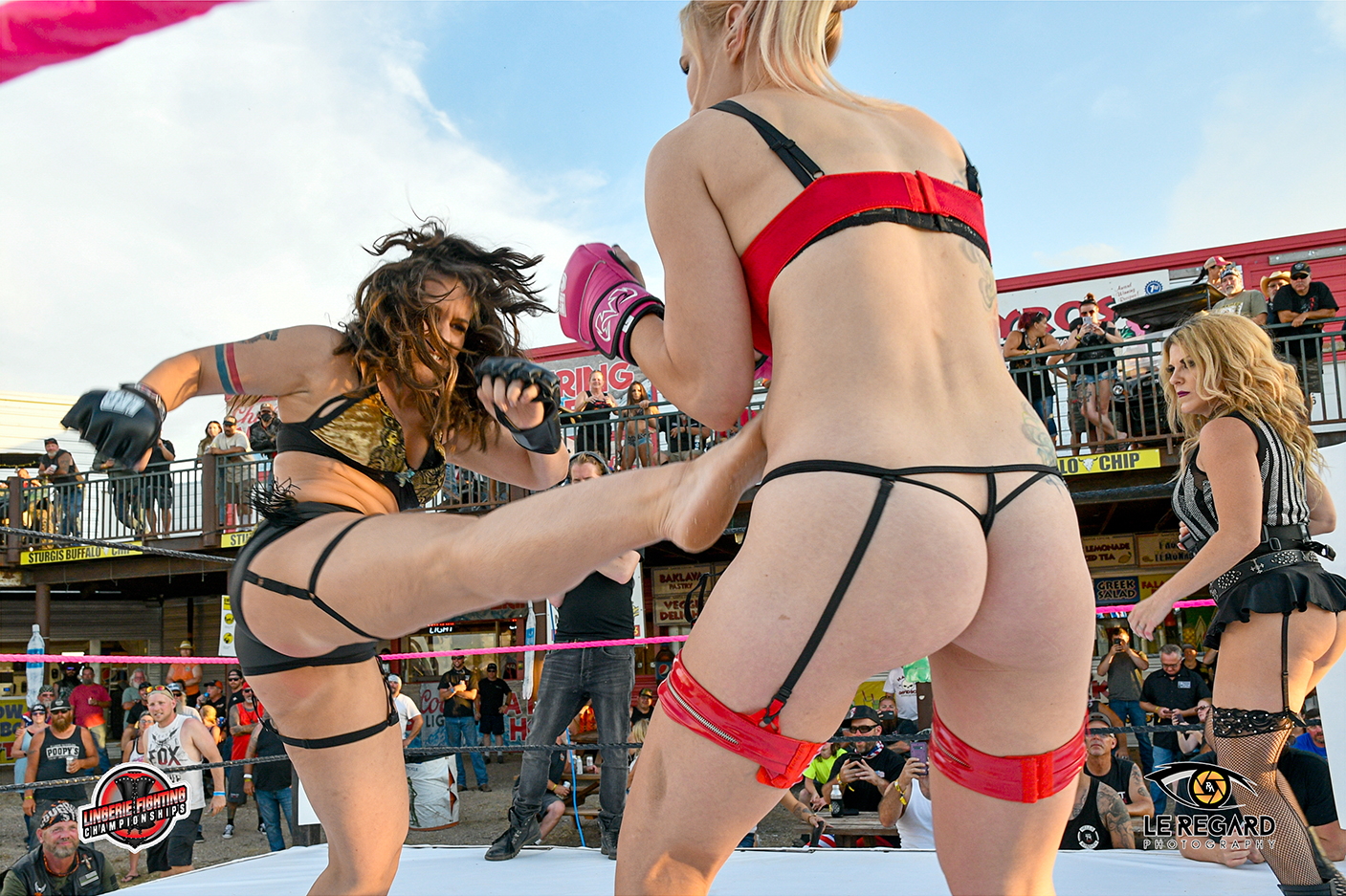 All the way through her career, Allie has looked to take on the biggest and baddest opponents in the sport. She LOVES a challenge. This is what makes her so likeable and her next fight against Jolene Hexx is definitely one you won’t want to miss. Parks will take on Hexx at LFC30 [0-0]; a fight that happened back in August, but results are withheld until National TV debut. Allie will be hoping to extend her record to 18-8 with a win over Hexx (20-6-1). Hexx is by far the more experienced fighter and this will most definitely cause problems for Parks. However, we have seen her survive in those deep waters before and I’m sure she can do it again. Hexx has traveled all around the world, gaining fighting experience on the way and has also adopted a very unorthodox Krav Maga style. Another thing that Parks will need to prepare for is the trash talking of Jolene. It’s been said that Jolene is the best trash talker in the business and she never fails to disappoint. If Allie lets this effect her she could be in for a VERY long night. Who do you think won the fight? You can catch it now by subscribing to LFC’s VIP Fight Pass.

Sumiko Kunoichi (🥇) Rojo Montana (🥈) and Victoria Kat (🥉) are your winners for FSF 9: Road To Glory!