Closing the book on 2020 is on the mind of most people. The waves of challenging times came fast, and they did not let up. People were tasked with having concern for themselves and with that of their neighbors and strangers. Moving forward feels optimistic, but it also feels tricky and unstable. Was it really all dark and fatalistic? Hope had to resonate in places where we least expect it to, and sometimes it did just that. MMA fans sought out the normalcy of the fight game, relishing in every blow, every kick, and every submission hold. Perhaps, taking comfort in the violence that men and women dole out? Why not! If an elbow to the face or a triangle-choke gives assurances that tomorrow will work out-and even for a moment-takes our minds off of the mundane of everyday life, then I say, give me more!

Without a doubt, one of the best and most memorable moments of the past year – for LFC fans – was the introduction of Danika Della Rouge [0-0] into the league. Her debut at LFC30 [0-0], was life altering: She walked away with the LFC title, leaving fighters and fans stunned. Her battle against Shay Mazzato [0-0] was one of speed, skill, and gamesmanship by both combatants. In the end, Danika hoisted the belt and vowed to go forward as the LFC champ. Acknowledging the importance of her victory, Danika said, “taking the belt on my first go with LFC was just absolutely amazing. I couldn’t have asked for a better way to kick off my first day. I have so much to look forward to, and it was honestly just unbelievable.” The fight, which took place in August, seems so far removed from where we are now, but it leaves a brilliant stamp on a year that was so much and so little at the same time.

Her feelings are that: perhaps she was not taken as a serious threat, commenting, “I definitely do think I was perceived in a new light from the moment I walked into the locker room until my hand was raised. I think these women only saw each other as competition and me as a new girl that got a shot. I think they thought it was going to be a squash match and I surprised the hell out of them.”

After the fight, some of Mazzato’s teammates entered the ring and it appeared that Danika was going to have to fight her way out, after having endured a grueling match against a former champion. Danika’s take on the drama was to say, “tensions were especially high at the end of the day. I don’t think the girls expected me to take the win and, of course, they wanted to keep the belt in the hands of the pink team. I don’t know if anyone is still mad at me because none of the girls have kept in touch with me, and don’t expect them to either because this is a business and I just took the grand prize by storm. Me and Mazzato have a tense friendship, as we continue to battle each other since the day we first met. It’s a love hate relationship.”

Possessing the title is something that Danika takes seriously, understanding that even though she made it look easy, just getting the opportunity to fight for the belt is a struggle that takes dedication and belief in one’s abilities. “It really does feel like such a huge accomplishment. I haven’t been able to do much this year, and to know that I still have it and have a chance at being something great has held me off from still believing in myself. If you can’t believe in yourself, how can anyone else believe in you? This means more than you could imagine,” she states. That aspect was evident in the way she took ownership of the highest perch in the LFC. The belt unmistakably belongs to her.

Danika knows that there is no choice but to go forward. Whether it is a seamless ride or one that takes effort is unclear. However, Danika has the impetus to take on the role of the champion, knowing that she will no longer have the element of surprise as an advantage. The threats to take her crown are real; the line started forming before she even got out of the ring, but her confidence allows her to say, “I’m honestly so excited for the next fight. I’m looking forward to kicking ass and showing each of these women why I deserve to be here. I don’t know who my next opponent will be, and I honestly don’t care because all of these women are so talented, and I’d love to learn from each one of them.” That sounds friendly enough, but Danika’s experience has to tell her that some of these women want nothing more than to TEACH her a lesson.

As a result of how quickly everything unfolded and because of the current dynamic, Danika understands that the fans may not yet be acquainted with their champion in the way they are used to. That will change, though. On that subject, she goes on to say, “I think they have accepted the win I took, but I also know they need to see more of me. I want them to know without a doubt that I can go hit for hit with each one of these women. I’m going to make them accept my talents.” Her ability was clearly on display; even the most cynical fan would admit that she has more than enough skill to leave a unique mark on the LFC. 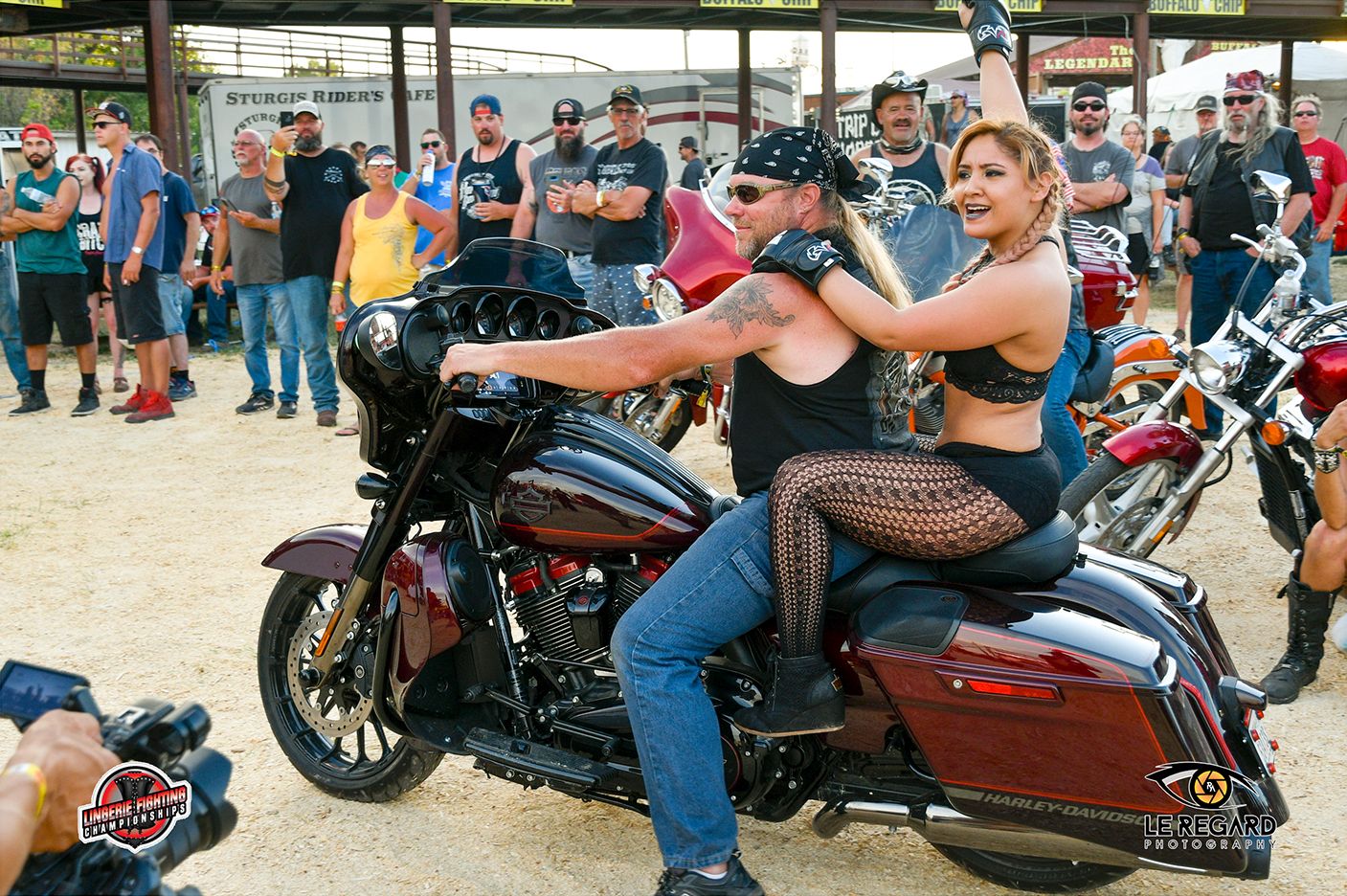 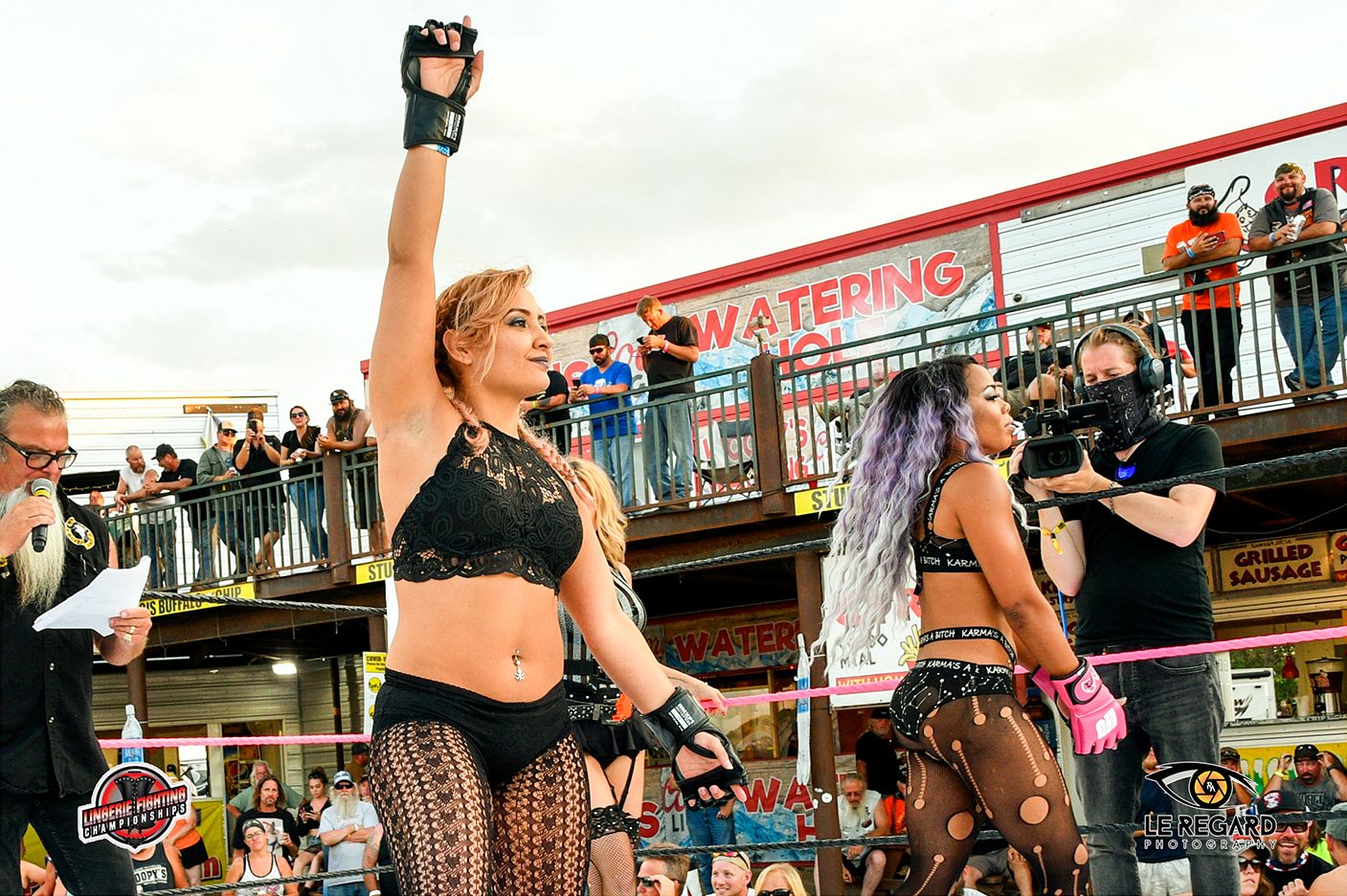 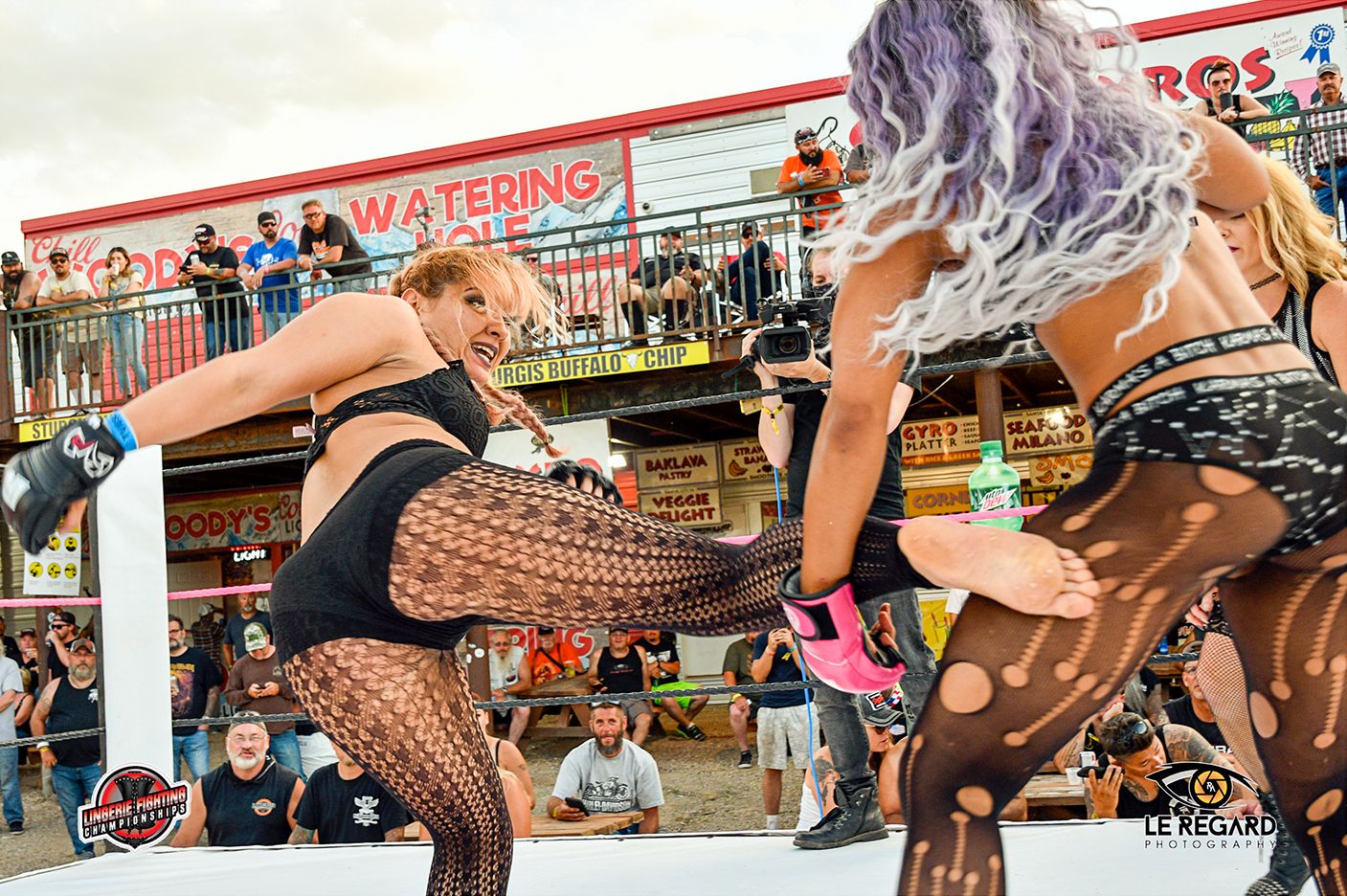 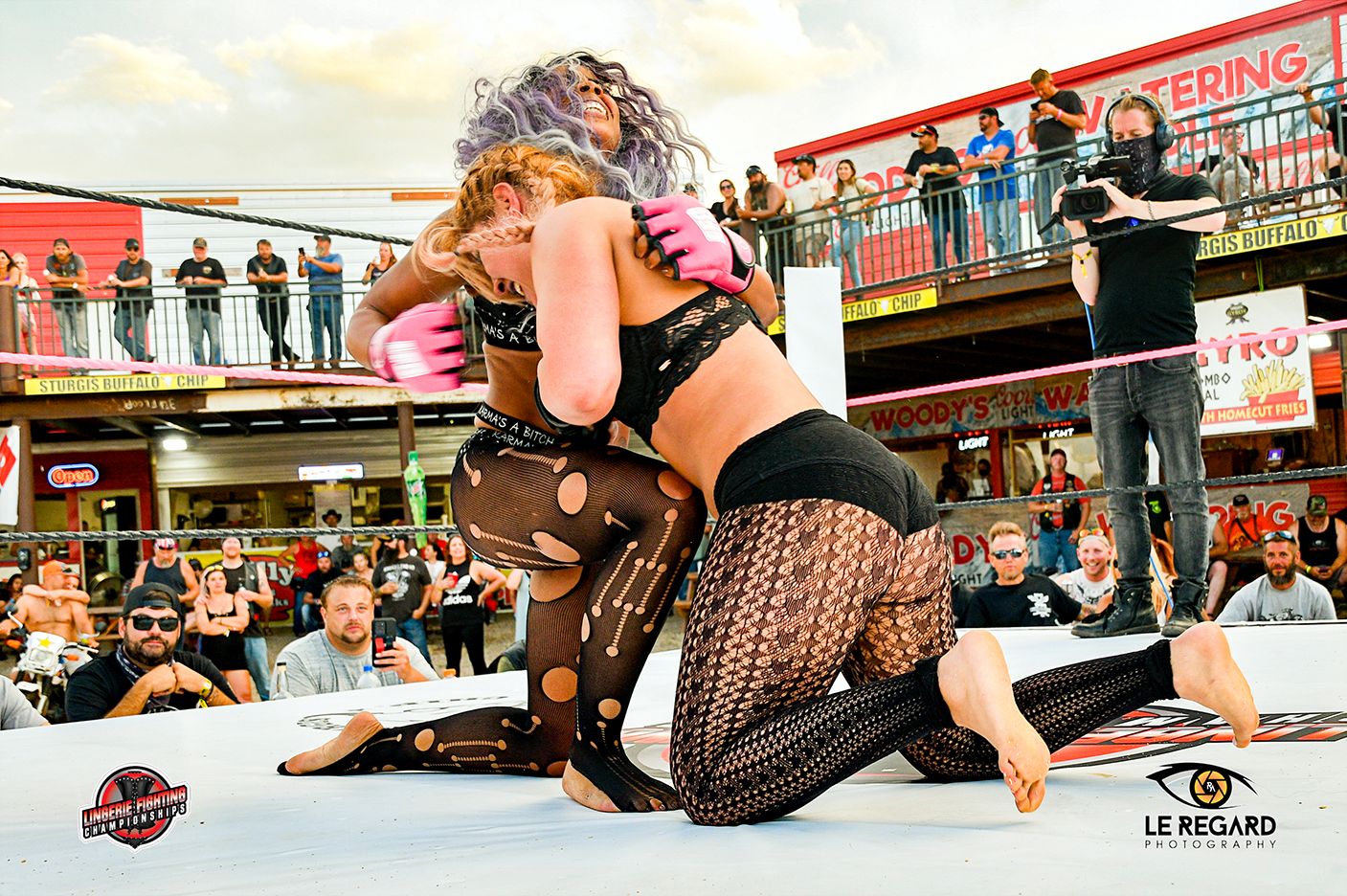 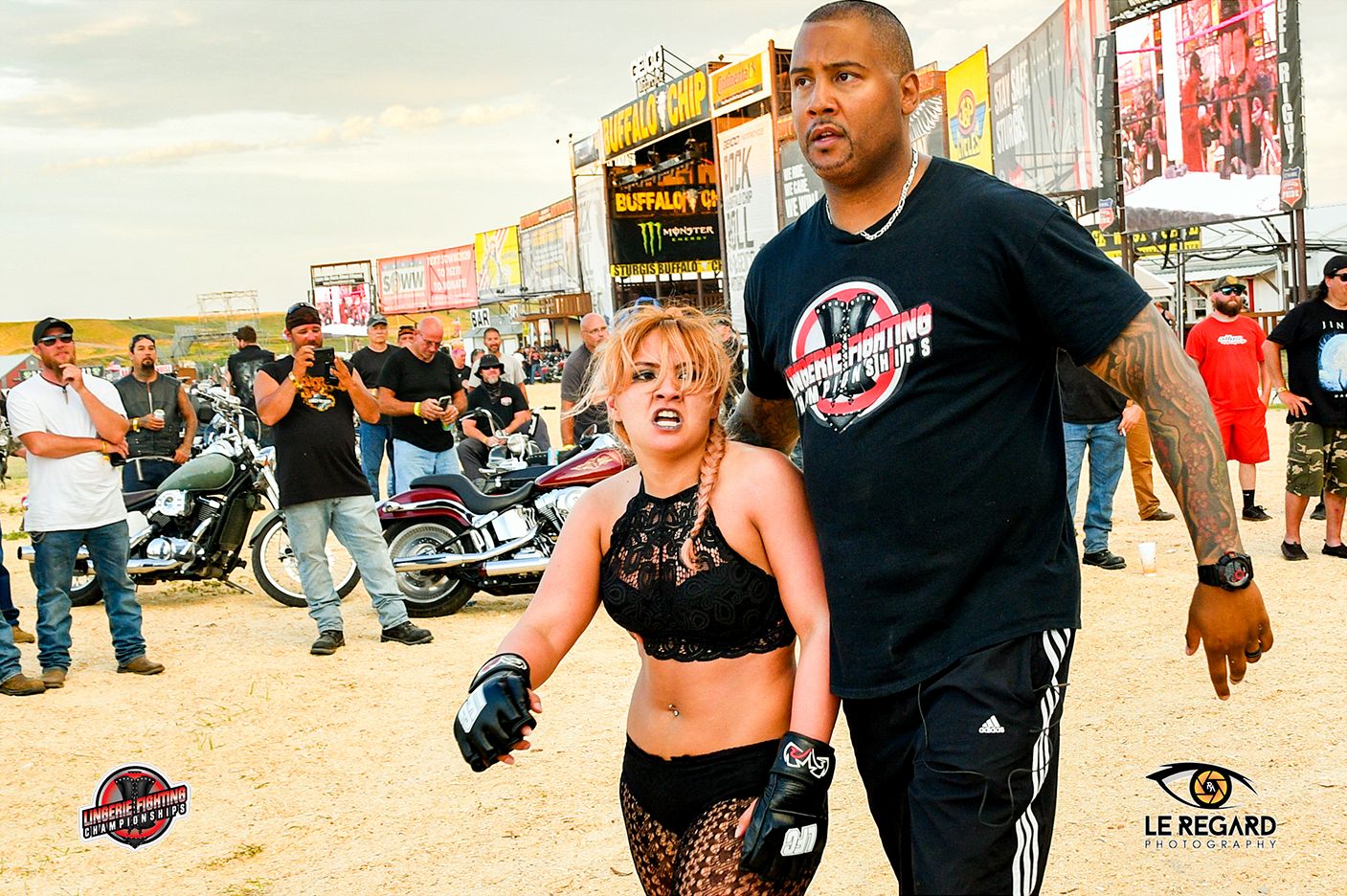 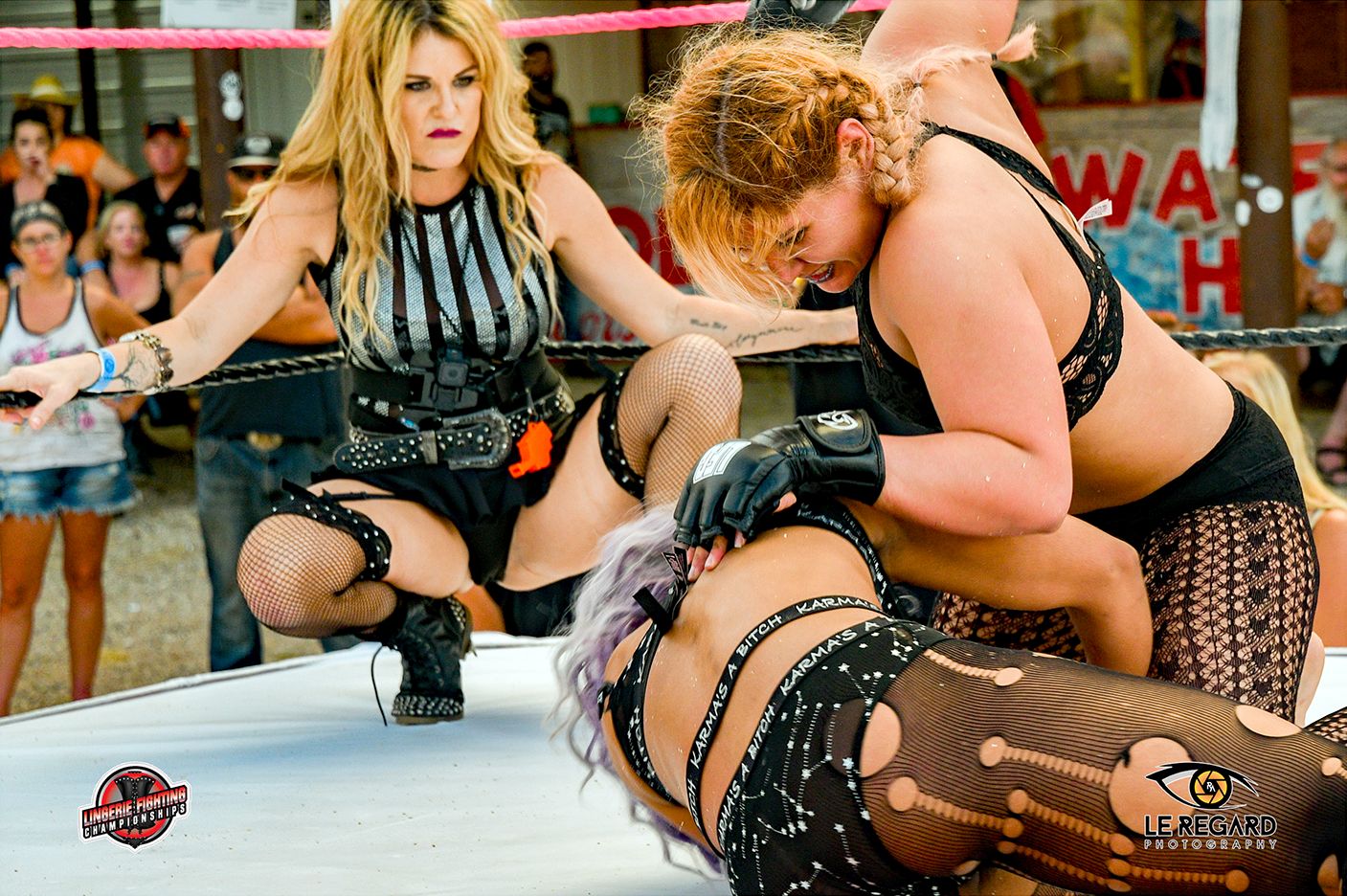 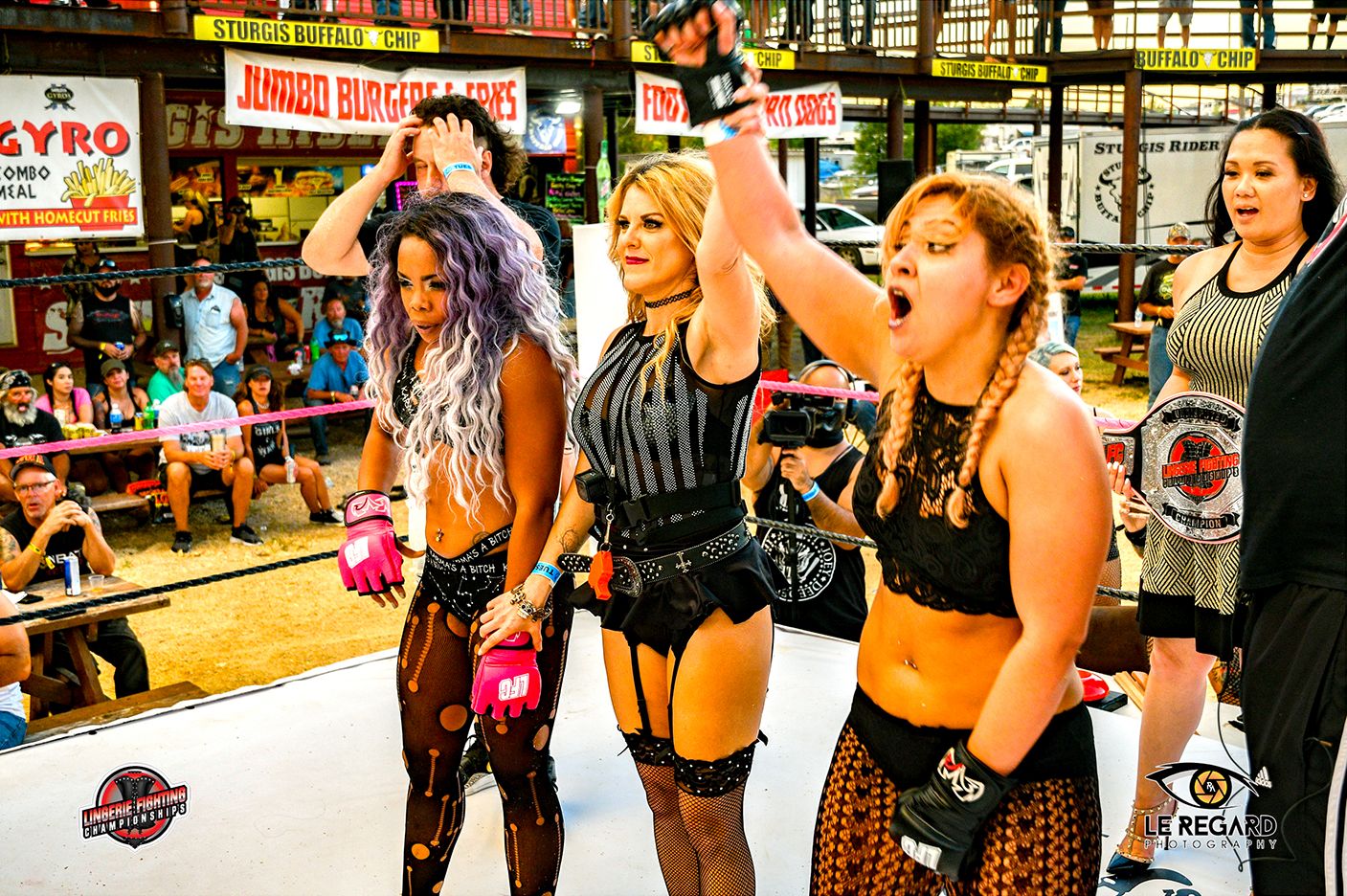 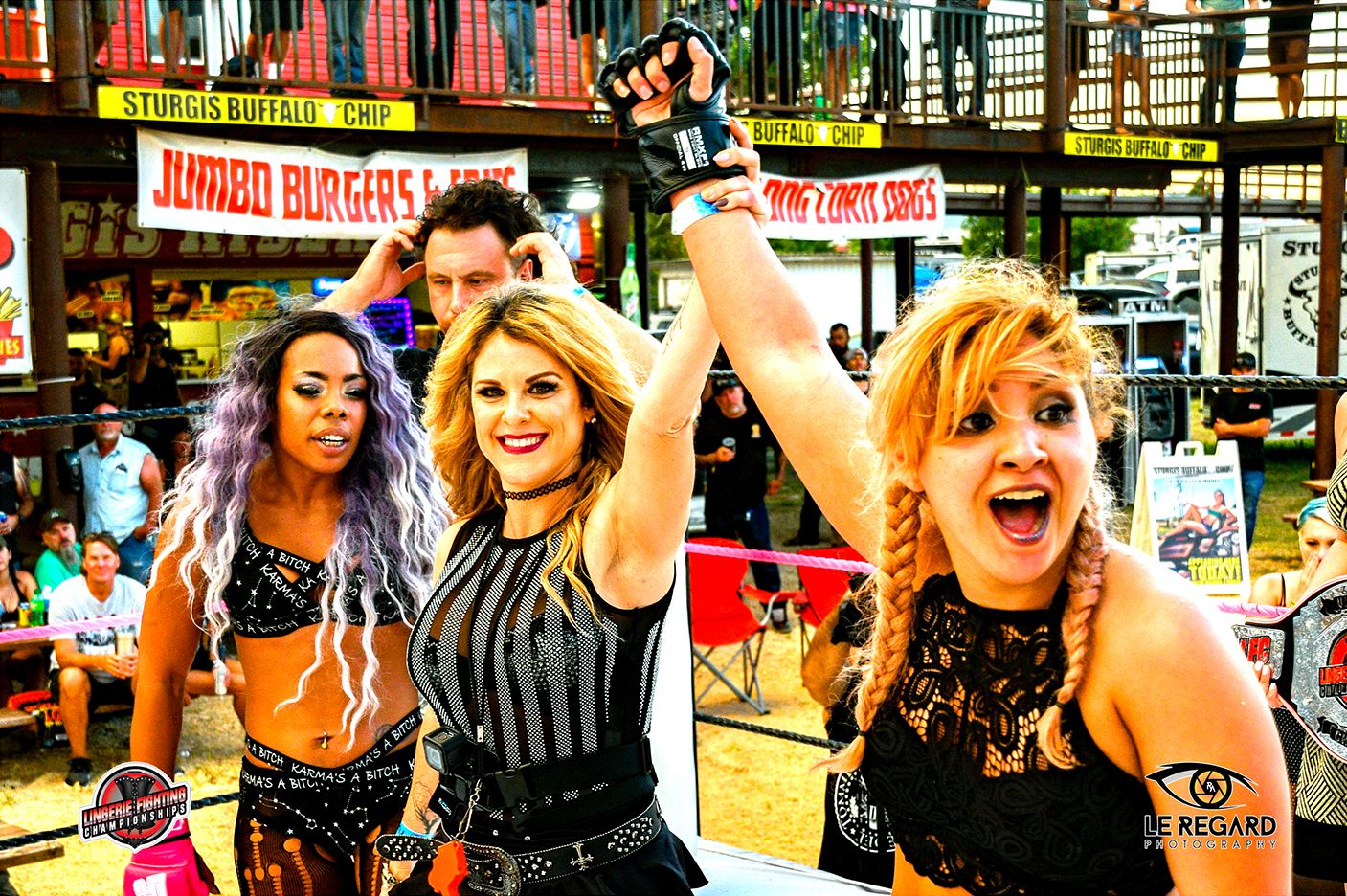 When Danika talks about what the future holds, it’s easy to get caught up in her passion that includes her fans and even her detractors. She is resolute when talking about her desires and says, “I do have many goals. I plan to travel all around the world and collect belt for belt for belt. I plan to look better, train harder, talk the talk, and walk the walk. I plan to be UNDENIABLE!” That truly sounds legitimate and should inspire others in their personal journeys to get from a difficult point to one that feels transcendent.

I tried to end the interview with Danika on a lighter note, and in some ways it did, but her response also gives a glimpse as to how she combines a playful persona with a serious agenda. When asked to talk about her favorite holiday, Danika did not mention the current ones, instead, she reached back a little on the calendar and said, “Halloween is always my favorite time of the year. If there is one thing I love to do, it is to scare people. I’m small and silent like a ninja; if I am ever your friend, expect me to scare the crap out of you! Halloween is my playground and I’m out to play.” After watching her in action, it is obvious that she is also out to fight and to defend what is rightfully hers, the LFC Championship Belt.

Thanks for reading,
A.C. Mann